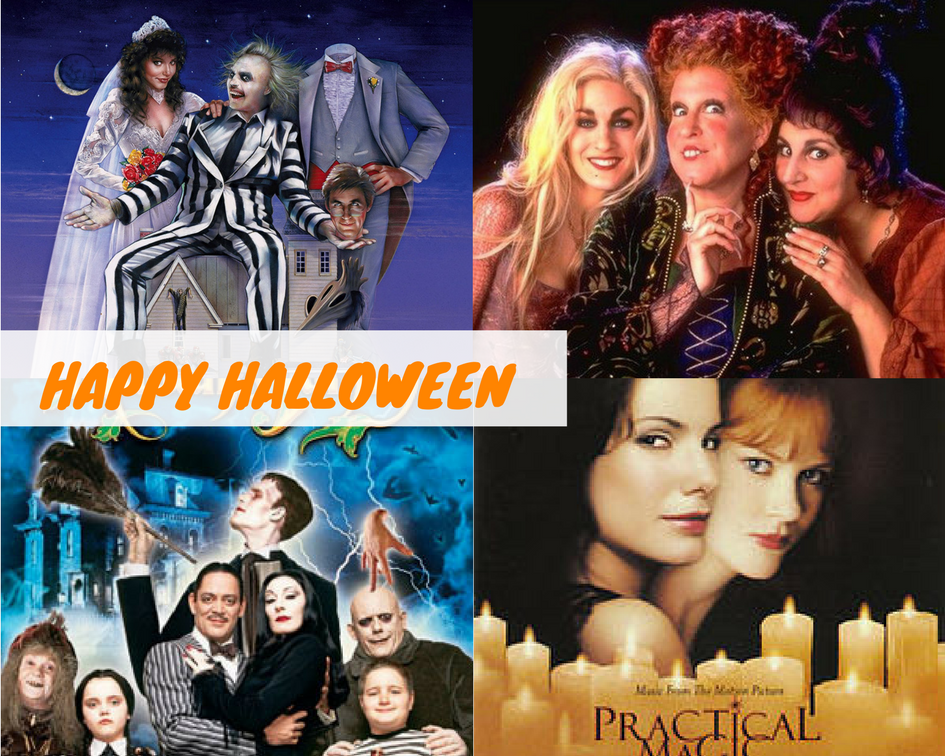 pumpkin carving can get quite messy when you only have one working hand but who cares it’s Halloween and what’s Halloween with out some good old pumpkin fun,

Crazy things have already start to happen in my house which freak’s out my husband to my sheer amusement….You would think after 11 years he’d be use to it by now especially as my mind a white witch.

I had some wall art that said home is where your heart lies we got up one morning to find it was hanging half off the wall nail still firmly in the wall, as hubby is putting it back in place the question of I don’t understand how that happened with my answer obviously been the ghostly spirit that lives with us must have done it obviously at that time I was joking (little did I know what would come later in the day) but I do love to torture my husband A LOT

Not thinking anything of it for the rest of the day as it was hanging back in its place until later on that night, hubby was out with friends so I’m home alone doing my normal Tv catch up on recorded programmes and around 10.45pm as I looked around at the wall where this same wall art was hanging as I hear a noise its now completely fallen off the wall nails still fermily in the wall, my first reaction was to say out loud okay I get it.

After sending my mum a message straight away to get her take as I just had a feeling it was trying to tell me something, so my mum did a reading straight away, the out come was clear it was time for me to come to a realisation that something I was holding on and that little hope I had left it was time to let it all go (that unfortunately I will keep private)

Now Knowing the why it happened it was time for my favourite thing to do freak hubby with what just happened as much as I can explain why it’s happened and I know he believes me his face is always the same a scared bewildered look of please stop taking now I have to live here still….

The following day I asked him to move it from its fallen place hr laugh’s and says “are you crazy I’m not touching it, moving it or talking about it your on your own!!”

As much as hubby wouldn’t speak to me he did tell his friends to which they replied and you still live there” why!?

As crazy as this very true story sounds and I know there is always one sceptic out there that could never believe that thing do actually go bump in the night!!